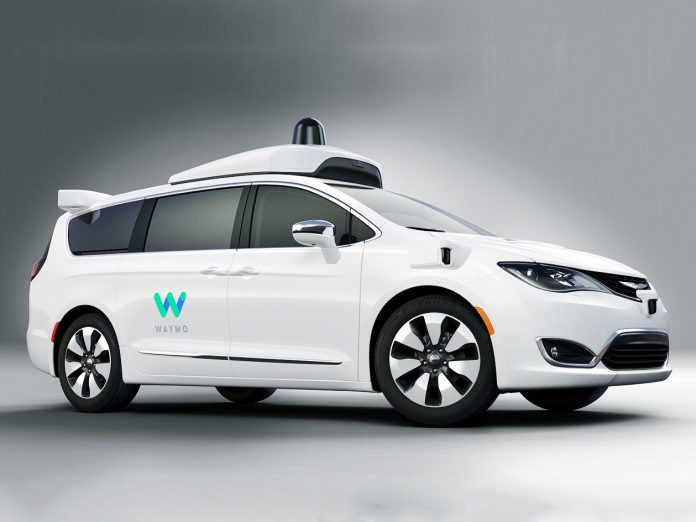 Waymo and General Motors are leading a crowded field in terms of developing self-driving car technology, at least according to an annual report from the California Division of Motor Vehicles. Waymo, a subsidiary of Google’s parent company Alphabet, drove 352,545 miles in California from December 2016 to November 2017. The company reported just 63 disengagements, or the number of times a human driver had to take over control of the car. Waymo cut its driving miles in California almost in half from 2016 to 2017 because it’s moving on to other locales that have embraced self-driving cars.

In second place is GM, which drove 131,676 miles in California and had 105 disengagements during the same reporting period. GM’s self-driving cars also were involved in 22 accidents in that span. GM reports that its autonomous technology improved 1400 percent from 2016 to 2017. All other cars tested on California roads had less than 7,000 miles driven in 2017.

What do these numbers mean? Waymo is ready to head to Phoenix for its self-driving fleet of taxis that should hit the streets sometime in 2018. This fleet is one of the first actual tests of ordinary citizens riding in autonomous vehicles. Waymo’s performance in Phoenix should signal if it’s ready for full-scale deployment to other areas. Second, these figures are a bit misleading since each self-driving car company tracks its data in a different way. Reasons for disengagements aren’t standardized, and these numbers only cover driving on public roads in California.

There are other heavy hitters in the self-driving car field. Ford, for one, does its testing in Detroit and Pittsburgh and it stands to compete with Waymo and GM in every way in terms of financial investment, hardware and software. The report also doesn’t talk about European automakers Volvo, Audi, BMW, Renault, Volkswagen and Daimler/Mercedes. All of these vaunted carmakers have made huge strides in autonomous driving from 2015 to 2018, and they stand to compete with Waymo, GM and Ford. European manufacturers have their sights set on American streets and highways in terms of the race for self-driving car supremacy.