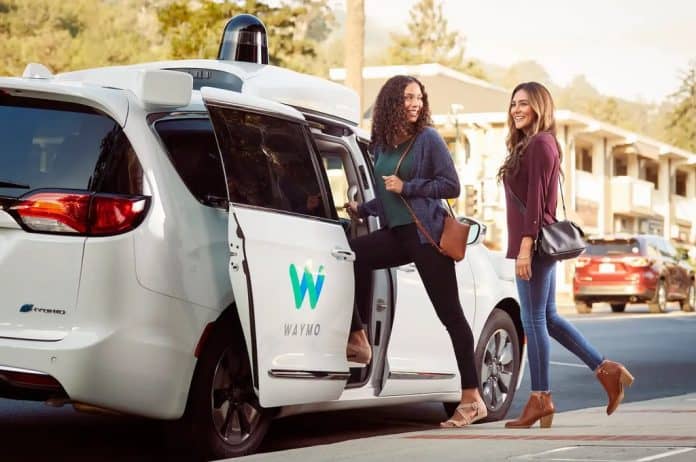 Customers of Waymo ride-hailing service in suburban Phoenix, Arizona, can expect to be passengers in self-driving Chrysler Pacifica minivans in the near future. On October 9, Waymo alerted more than 400 members of its early rider program by email and Reddit that, “Completely driverless Waymo cars are on the way.” Waymo is the autonomous vehicle division of Google’s parent company, Alphabet.

A Decade of Driverless Vehicle Testing

Google’s self-driving technology testing began 10 years ago in California, around its Mountain View headquarters. By 2016, Waymo had branched out to other locations and had established Chandler, Arizona, as an operations and testing hub for suburban Phoenix. With a focus on perfecting driverless taxi service, the company enlisted passengers for its early rider program. Participants signed non-disclosure agreements to assist with testing the self-driving vehicles. Waymo debuted completely driverless vehicles on Arizona roads in 2017.

What Riders Can Expect

Alerting its supporters of the upcoming opportunity to be a passenger in a vehicle without a safety driver, Waymo’s email says, “This ride will be different.” Vehicles will not have trained drivers up front, although riders can contact a ride support agent through their Waymo app or use the car’s help button. Random selection determines whether a rider gets a driverless car experience. Customers will receive notice in their Waymo app when they are going to be one of the lucky passengers without a human driver. Riders in the autonomous vehicles get to enjoy having the vehicle all to themselves, as the email notes.

From an investment standpoint, Morgan Stanley devalued Waymo from $175 billion to $105 billion in September, due to challenges in deploying commercial self-driving vehicles. Nevertheless, Waymo appears to be leading the field in autonomous vehicle technology. A boost comes from the company’s improved driving systems and recent regulatory approval to operate driverless vehicles in California, under the state’s Autonomous Vehicle Passenger Service Pilot program. While Ford Motor Company was looking forward to having 100 driverless cars on the road by the end of 2019, it looks like Waymo is ahead of the curve.