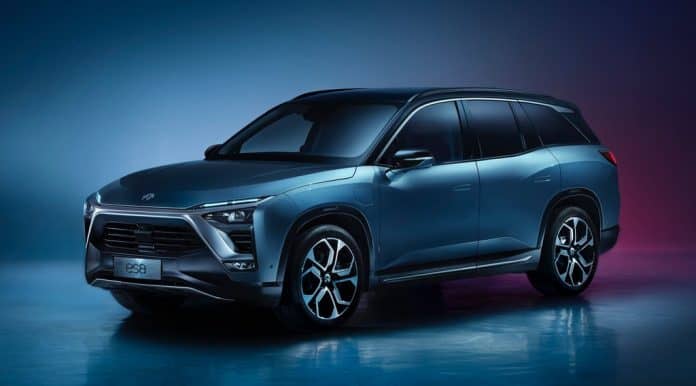 Israel-based Mobileye announced a partnership with Chinese automaker NIO to sell autonomous electric vehicles to consumers. Under the collaboration, NIO will engineer and manufacture the self-driving system based on Mobileye’s design. The consumer model of the vehicle is to appear first in the Chinese market. The companies then intend to target other major world markets. The partnership is the first agreement between Mobileye and a large automaker to supply vehicles to Mobileye. The announcement came at NIO’s first investor summit since the company was purchased by Intel in 2017.

NIO plans to develop the autonomous vehicles using updated technology based on Mobileye’s 4 AV autonomous kit. This kit includes software and hardware for driverless operation and relies on the company’s popular EyeQ system chip and includes cameras, modems, GPS, cables and other components. Mobileye intends the cars to reach level 4 autonomous driving. This means the vehicles can operate with minimal human oversight in select conditions. After development, testing and limited release, the companies intend to mass produce the vehicles. Mobileye CEO Amnon Shashua describes the partnership with NIO as an opportunity to bring greater road safety to markets where the vehicles operate.

In addition to selling the vehicles to consumers, NEO plans a variant of the cars for automated robo taxi fleets. This marks another step into autonomous fleet services for Mobileye. In October 2019 Mobileye partnered with Volkswagen Group and Champion Motors to develop and operate self-driving ride-hail vehicles for commercial release in Israel by 2022. This partnership includes the government of Israel, which will provide infrastructure and traffic information. Mobileye has also partnered with RATP Group to develop robo-taxi fleets in various locations, beginning in Paris, France. Beijing Public Transport and Beijing Beytai have also entered discussions with Mobileye to develop autonomous commercial transportation services.