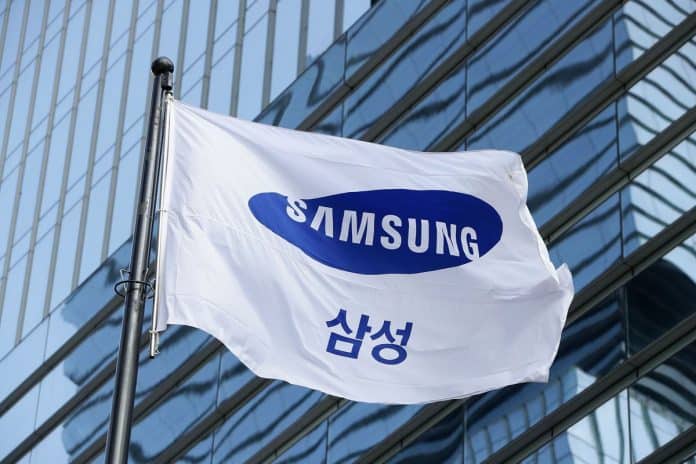 It appears that South Korean electronics giant Samsung is diving head-first into the self-driving chip game with rumors that it’s potentially creating a new Autonomous Driving Unit to create chips for Tesla’s Hardware 3 platform as its first customer.

Samsung took its first competitive steps into the autonomous driving market following the company’s established method for entering new fields. This method typically sees Samsung partnering with an existing leader in the field it wants to enter for immediate brand recognition. In this instance, the partner is Tesla.

While Samsung has made few announcements related to its autonomous driving unit, the company is rumored to have produced chipsets for Tesla’s Model 3 Autopilot units rolling out in March. Samsung has also hired experienced software engineers that have previously worked in the automobile industry. The move into the autonomous driving market pairs with the company’s release of its hardware and software platform. The platform is designed to give automakers greater flexibility on production lines, allowing them to customize parts and components based on customer specifications.

Samsung’s chipsets pair with Tesla’s own advances in autonomous technology to bring the company closer to fully self-driving vehicles. The Hardware 3 chips are up to 200 times faster than earlier chips. This produces faster artificial intelligence responses that allow the navigation features Autopilot to work in more driving situations.

In response to rumors regarding Samsung creating a self-driving car division, the company denied there would be a new division. However, the in releases related to the DRVLINE platform, Samsung maintained the platform was just a first step into the automotive market, with the long term goal of shaping the automobiles of tomorrow. In addition to Tesla, Google, Uber, Lyft, Ford, General Motors and others have each tried to build the first reliable self-driving system. Samsung’s involvement, whether through its own self-driving division or through developing technology for partnering companies, only reinforces the industry belief that fully self-driving vehicles are nearing reality.