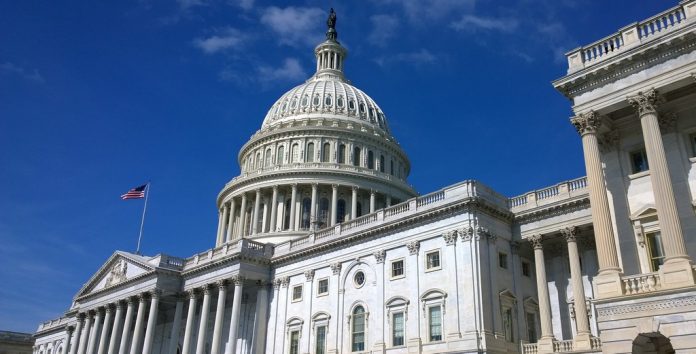 Massachusetts Senator Edward Markey, suggests Tesla’s Autopilot driver assistance system needs rebranding, remarketing, and backup monitoring to increase safety. In a statement released January 24, 2020, Markey, a Democrat who serves on the Senate Commerce, Science and Transportation Committee, said the Autopilot feature is flawed. However, if Tesla implements the changes he recommends it will do more to “protect drivers, passengers, pedestrians and all other users of the road.”

Markey’s comments arose from concerns about at least three fatalities in the United States since 2016, due to crashes in which the Autopilot system was operating in Tesla vehicles. A fatal collision occurred recently in Gardena, California, on Dec. 29, 2019, involving a Model S Tesla that exited the 91 Freeway, sped through a red light and struck a 2006 Honda Civic. The two Honda occupants died at the scene, and the Tesla driver and passenger suffered non-life-threatening injuries. The Southern California incident is under investigation by the U.S. National Highway Traffic Safety Administration (NHTSA), but the agency has not said whether the Autopilot system was involved.

As evidence that Tesla’s system is flawed, the senator cites videos of drivers who appear to be sleeping at the wheel, many of which are believed to be fake. Other videos show drivers saying they can fool the system by inserting a bottle of water or a banana to simulate human control of the vehicle. Additionally, the system appears to be unable to detect objects that are not moving and often crashes into firetrucks. NHTSA is investigating a Tesla rear-end collision with a parked police car in Connecticut. Tesla’s driver-assistance system was involved in the December 2019 police car crash.

What Sen. Markey Wants Tesla to Do

Tesla responded with a letter saying that it had taken numerous steps to ensure consumers use Autopilot as safely as possible. Including:

While Tesla clearly pushes the envelope when it comes to providing semi-automated driver assistance system to consumers, such as Autopilot, the two suggestions by the Senator are a bit off the mark.

On the naming front, we don’t see the use of the Autopilot name being a big issue. Autopilot is used in the aviation industry and if you read the FAA’s own handbook, it states:

To us, the far bigger issue is the “Full Self-Driving” option, which leaves no doubt with its promise and should frankly be renamed to “Autopilot Premium” or similar since we doubt “full self-driving”, where Tesla assumes liability, will be achieved anytime soon despite Tesla’s promises.

While Tesla does have a very basic Driver Monitoring System (DMS) in the way of steering wheel touch/torque monitoring as many other manufacturers use, we do agree that a more robust DMS would be beneficial, but not critical.

A DMS that can better understand the cognitive state of the driver and ensure they’re actually attentive and not looking away is likely where most autopilot systems are headed. For example, even Comma.ai’s open-source openpilot hardware provides face and eye tracking to make sure the driver is paying attention. We’re hopeful Tesla will provide something similar in the future.

Finally, better training on how to use the Autopilot system would be helpful. For example, new drivers could be required to walk through training using the built-in monitor and touchscreen. Again, openpilot does something similar with a step-by-step tutorial.