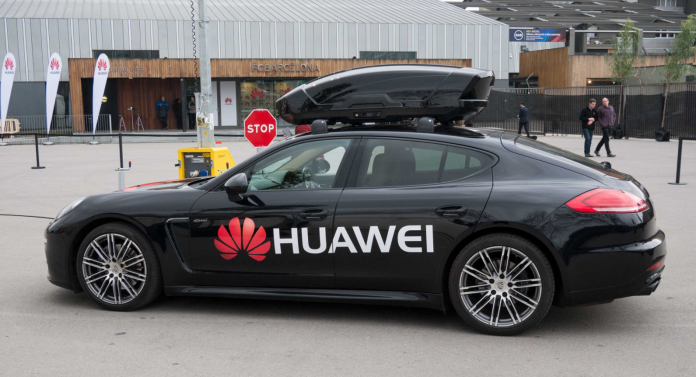 This year at the Mobile World Congress (MWC) in Barcelona, Huawei decided to show off the processing chops of the Mate 10 Pro by powering a self-driving Porche Panamera.  It seems like everyone is getting into the autonomous driving and neural network game, including phone manufacturers, apparently!

In a demo system that was built in five weeks and not meant for real-world driving, Huawei shows off the capabilities of the phone’s neural processing unit (NPU) to TechCrunch in the video below: