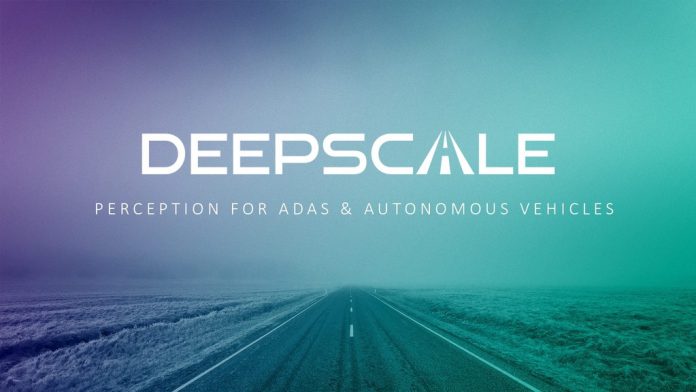 Earlier in 2019, Elon Musk expressed his plans to bring robotaxis to the streets by 2020. Tesla is striving to create an electric, autonomous ridesharing network, but its vehicles’ autonomy is still designated as Level 2 by SAE International. Level 2 means the cars have more advanced driver assistance features than most vehicles, whereas Level 4 is reserved for full autonomy.

Elon Musk purchased DeepScale in part because Tesla’s top talent has been poached in recent years by other companies, such as General Motors, Nvidia, Lyft and Google. Although Tesla hasn’t released the details of its purchase, DeepScale raised over $18 million in funding from a wide range of investors to develop its technology.

DeepScale’s computer vision AI system, Carver21, applies deep neural networks to low-cost sensors for better perception. Although many other computer vision systems for autonomous vehicles map data in real-time with perception systems that depend on sensors and processors, Carver21 is efficient in using low-wattage technology to make self-driving feasible for cheap cars.

Iandola, who has a PhD in computer science and electrical engineering from UC Berkeley, is probably going to work under the supervision of Tesla’s head of AI and computer vision, Andrej Karpathy. This year, Tesla released what Elon Musk believes is the full base of hardware tools needed for autonomous driving, but it still needs regulators’ approval to move forward.