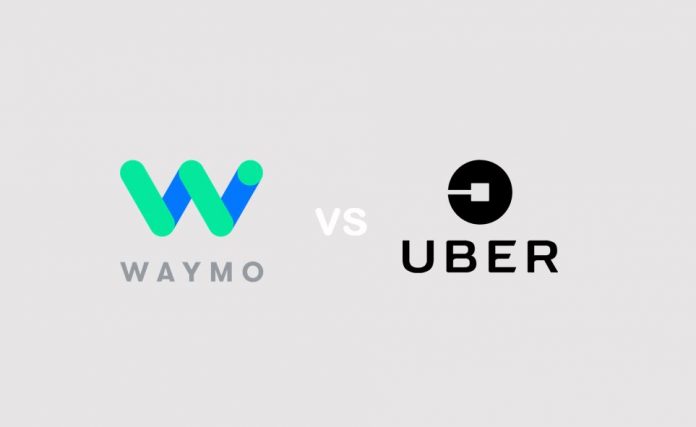 February 9, 2018 – In a surprise move, Waymo and Uber settled their contentious legal fight over self-driving car technology on the fifth day of the trial in early February 2018. Uber agrees to not use Google technology in any of its self-driving cars, and Google gets $245 million worth of Uber stock as terms of the settlement. The stock symbolizes the somewhat frenetic relationship between Waymo, a subsidiary of Google’s parent company Alphabet, and Uber. Google invested in Uber and had a seat on the Uber board.

Both Uber and Waymo had weak cases. Waymo, after a year, had little proof that Levandowski stole its lidar technology despite poring through servers, emails and laptop hard drives. Uber’s Kalanick was fired in August 2017 following several scandals, including the Waymo lawsuit, and it had very little defense against lawyers for Waymo. The settlement means both companies can move on and develop self-driving cars.

Based on Waymo’s clout and pioneering technology it appears that Waymo is ahead in the game. Uber is a service company, not a tech company, trying to improve its bottom line by obviating the need for drivers in its taxis. Both companies need each other. Waymo needs a car company willing to test the technology, and Uber needs tech companies willing to outfit its vehicles so the company doesn’t have to pay drivers. Both companies are testing self-driving fleets of ridesharing cars in Phoenix as of late 2017. Uber has had plenty of high-profile cases of its drivers behaving badly, so the sooner Uber delivers fleets of self-driving cars to other cities, the better. If Google perfects its technology, automakers make clamor to buy Waymo vehicles or Waymo technology.

Perhaps the most interesting detail of this year-long legal fight was regarding Levandowski, the former Waymo employee. Experts speculated that if Levandowski took the stand, he would plea the Fifth Amendment. After the announcement of the settlement, the CEOs of both companies agreed to help each other develop their own self-driving car technology.