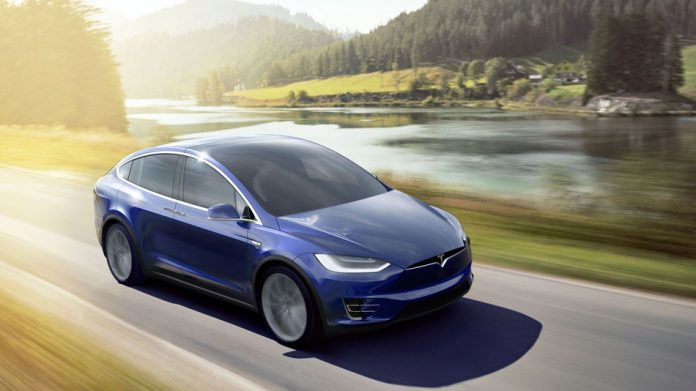 Elon Musk, Tesla CEO, has long promised that a Tesla vehicle would autonomously drive itself from Los Angeles to New York with no human intervention at all, using only Autopilot (or, now called Full Self-Driving), alone.

Originally, soon after Tesla launched vehicles with AP2 hardware, Elon promised an autonomous LA to NY demonstration by the end of 2017. In fact, he said, “It will do this without the need for a single touch, including the charger”, referring to the concept ‘snake charger’ which would automatically fuel the car without having to do so manually. That deadline passed and was, in hindsight of course, far too soon given the amount of progress still required on the software (and hardware) fronts.

Then, in early 2018 during a call to shareholders, Elon Musk updated the timeline to the second half of 2018. He also mentioned that for the 2018 demonstration, it would likely be done on a V10 software alpha build (we’re currently on V9 as of early 2019).

2018 turned out to be a busy year for Tesla as they focused on ramping up production of the Model 3, so the cross-country demo didn’t make the cut. Then, during Autonomy Day in April of 2019, Elon mentioned that the functionality for self-driving would be “feature complete” by the end of 2019 and that it would be ready for consumers in 2020.

He then tweeted that while it would have been possible to “game” the LA to NY Autopilot journey previously, given the progress of the Full Self-Driving option and computer, he felt anyone should be able to do it by the end of 2019.

2019 has come and gone, with no autonomous cross-country trip. That said, at Autonomy Day, Elon made even bigger promises, including that all vehicles will be “feature complete” for autonomous Full Self-Driving capabilities, available anywhere in the US by year’s end.

Others Have Claimed to Do the Same

In October 2018, ex-Uber engineer Anthony Levandowski claimed to be the first person to successfully drive an autonomous vehicle cross-country using a Prius with only cameras for perception, but there have been no subsequent follow-ups or confirmations.

Given how difficult full autonomy has turned out to be for all companies in this space, if Tesla were to pull something like this off by the end of 2020, even with all the Autonomy Day promises and Full Self-Driving ‘feature complete’ tweets, it would be a major accomplishment.

Either way, for Tesla owners, 2020 should be an exciting year that now Hardware 3 has been fully released and Tesla is actively working on autonomous Full Self-Driving features.